Recent updates:
You are at:Home»Homepage»Samiti Shiksha Varg: A Summary 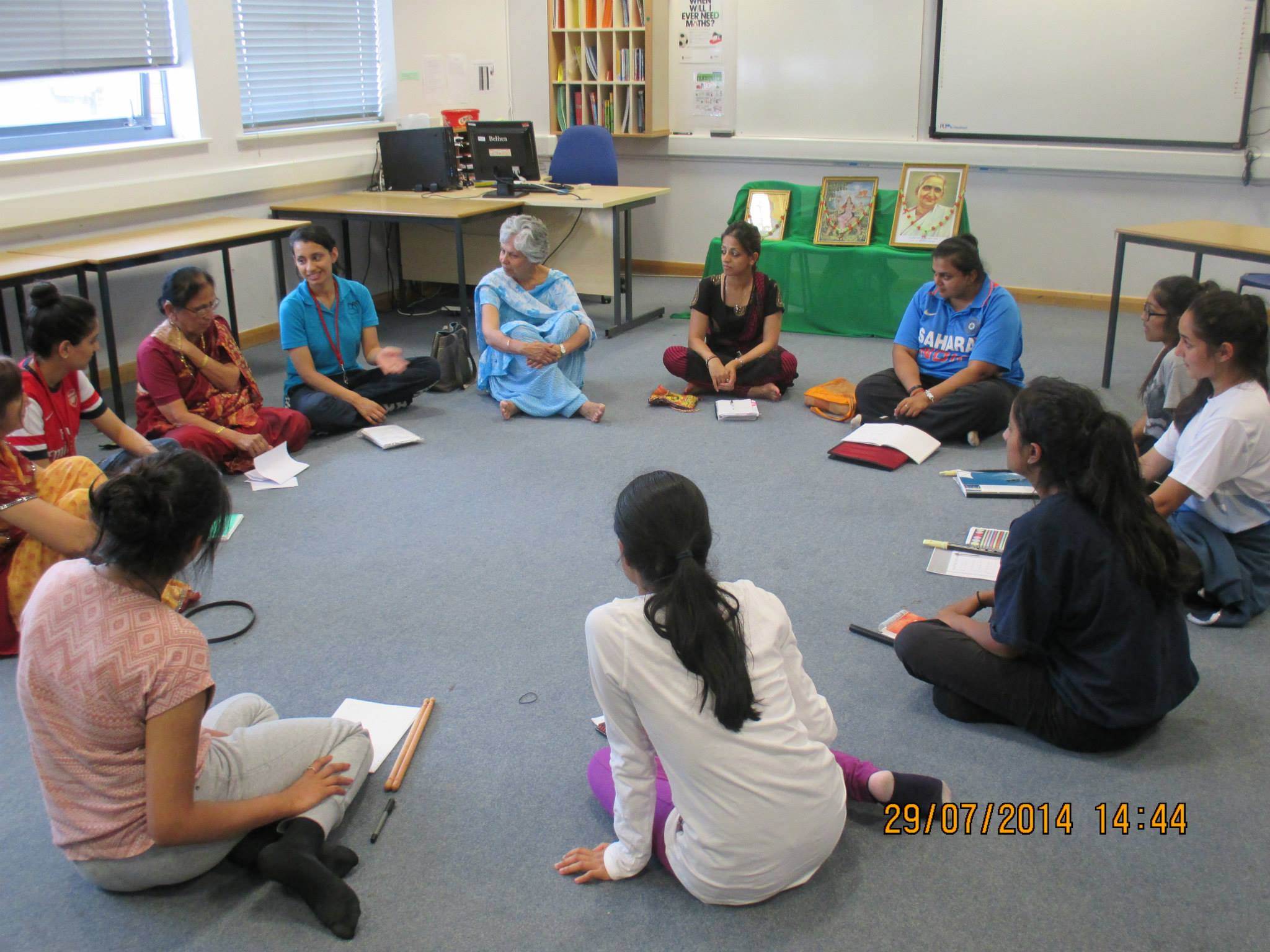 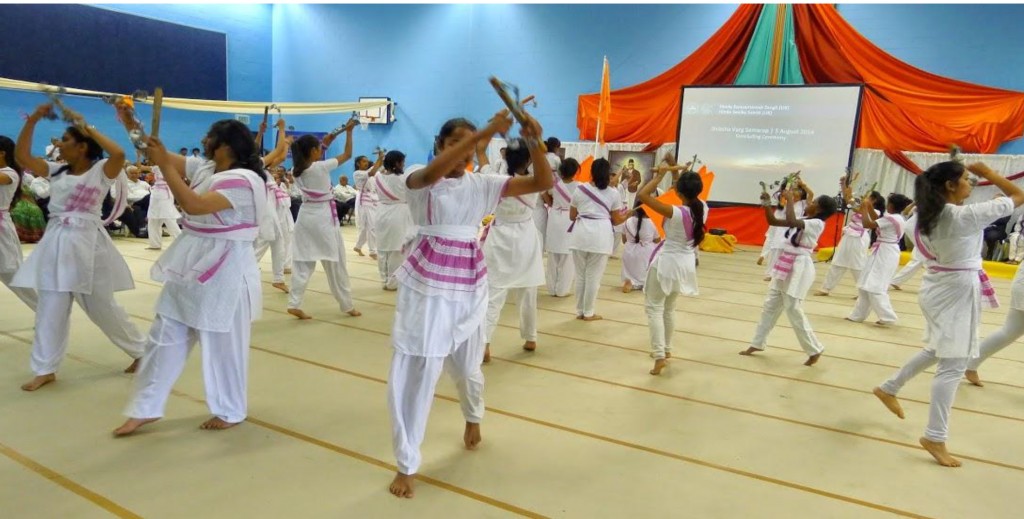 This year’s varg theme was ‘Vishwashanti Pravartakay’ meaning let world peace be obtained. With each day the shikshartis would learn new skills and would openly air their views, opinions and concerns; they learnt how to be adaptable, made new friends and settled into the new environment very quickly, even though they may have felt a little home sick!

Ratri karyakrams were the highlight of the varg as we had a range of fun activities planned for us such as silent orienteering, where the shikshartis were tied up in a circle with one person that could talk; their aim was to search the grounds for clues and collect as many as they could. The teams were judged on their teamwork, whether they were silent or not and how many clues’ they managed to find. This was a brilliant activity, even though it was very challenging to overcome the communication barrier everyone worked together efficiently and effectively to collect the clues.

Overall the varg was a great success, all the skills and values that the shikshatris have learnt, can be taken back to each shakha and be applied so that each Sevika and Shakha can prosper.