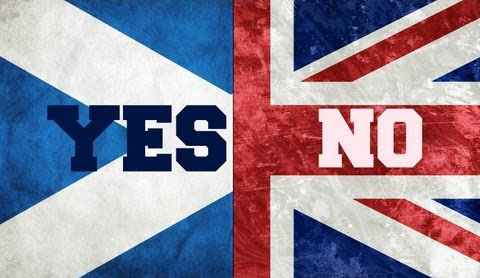 Thursday, 18th September 2014 is a historic day for the United Kingdom which will decide the fate of this great country. Over 300 years of close bond between Scotland and rest of UK cannot be wiped off by simple vote. We believe that the strength and prosperity of a country rests on its unity. While Scotland can keep its unique national identity, it can (is already) benefit from being part of a larger and stronger union. We support a strong United Kingdom which can (is playing) play a very decisive role on the international scene. Dhiraj Shah, HSS UK President #stayunited #scotland