Recent updates:
You are at:Home»UK News»Sampark from London to Toronto

Sampark from London to Toronto

Opportunities present themselves in wrappers unknown, who knew that accepting Dhiraj Bhai’s Facebook friend request would do just that.

I’ve been attending Shakha since I was around 8 years old, over 2 decades of being part of our selfless family.
I actually recall my first Shakha; I used to go to cubscouts and for some reason one Friday evening, my mum took me to Abhimanyu Shakha in Slough. I was blown away, this was basically Hindu scouts, we had a flag, a pack leader, played games and sat and talked, all with a Hindu twist. I felt welcomed, energised and had previously met a few of the swayemsevaks at the local Mandir.

My regular Shakha attendance hadn’t been so regular since attending university, getting back into it after getting a full-time job, post university, isn’t the easiest task. I came back a few times to deliver some bauddhiks and also took a major role in Slough’s SV150 event, which was hugely successful. 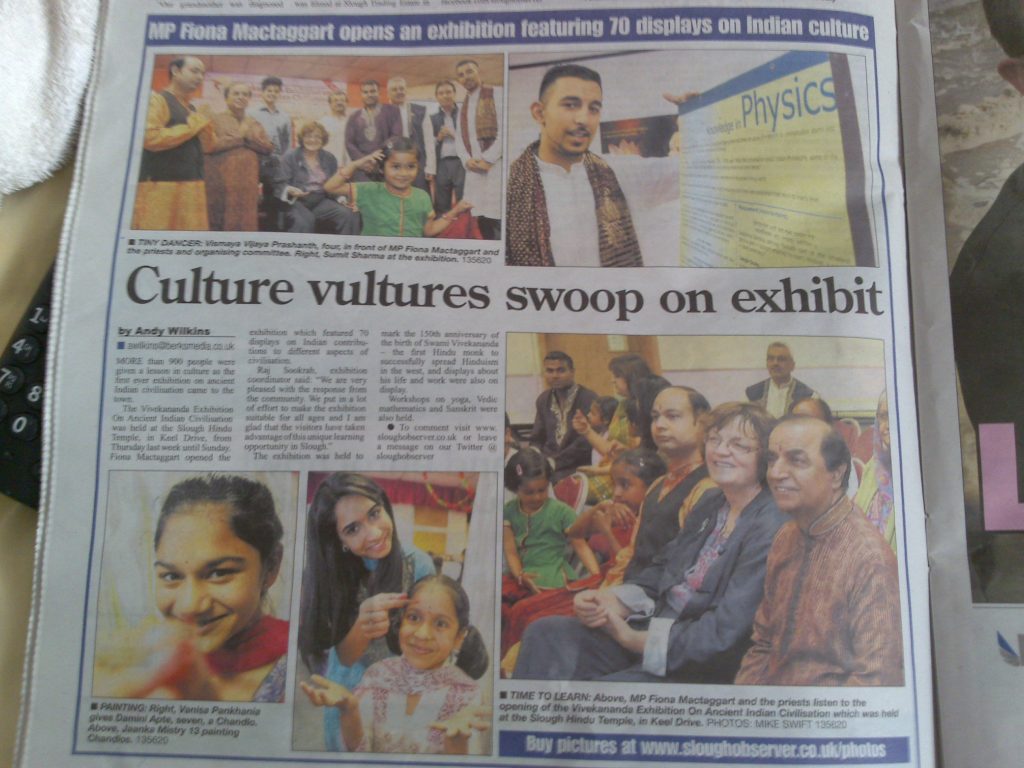 It wasn’t till I attended full-time, in the karyalaya, at SSMS Mahashibir 2016 did I reconnect properly with Sangh. A true revitalization of everything our samaj stands for and the selfless efforts to promote it.
Since SMS, I’ve been more active in Sangh, nationality networking further, taking on the karyalaya at SSV 2017 and also playing a prominent role on the website and Facebook group, silently, selflessly.

In the last few years, I’ve been travelling a fair amount and documenting my travels, plans and experiences on my personal blog site; http://spreadwisdom.co.uk

Anyone that has Dhiraj Bhai on Facebook knows he is fairly savvy with it, comments, likes and interacts with our Sangh online. I bumped into him at our Khel competition in Birmingham where he urged me to let him know future plans to travel, to carry out some international sampark. This is a great idea and through the experience of being part of other international organisations, I’ve really felt the benefits of global communities, adventure, networking and cultural assimilation.

I started writing this post from Toronto, Canada where I was visiting family, attending my nephew’s 1st birthday party and conducting some business meetings.

A few days prior, I was near Brampton and went along to a Shakha at Thorndale Park. The swayemsevaks were not expecting me, but after a quick parichay, they quickly understood and recognised a fellow karyakarta.

The younger swayemsevaks had a Khel session whilst I had a charcha with the rest, we spoke on each others experiences of Sangh, camps, compared sankhiya numbers and what works for different communities, on which days, of course RamJi got a deserved mention for his ability to travel the world of Sangh!

I implore all fellow swayemsevaks and sevikas to take the next step, do something further, challenge yourself to see what you can do for our samaj, selflessly. Opportunities present themselves in wrappers unknown.

Tonight we head down to SSV, where tomorrow hundreds of swayemsevaks will arrive, register and begin an exciting week of khel, charcha, geet and further their understanding of this family to become effective leaders of our samaj. 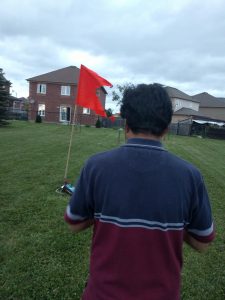 Ekam sat vipra bahudha vadanti; The truth is one, wise men call it by different names

Vasudhaiva Kutumbakam; The Whole World is One Family 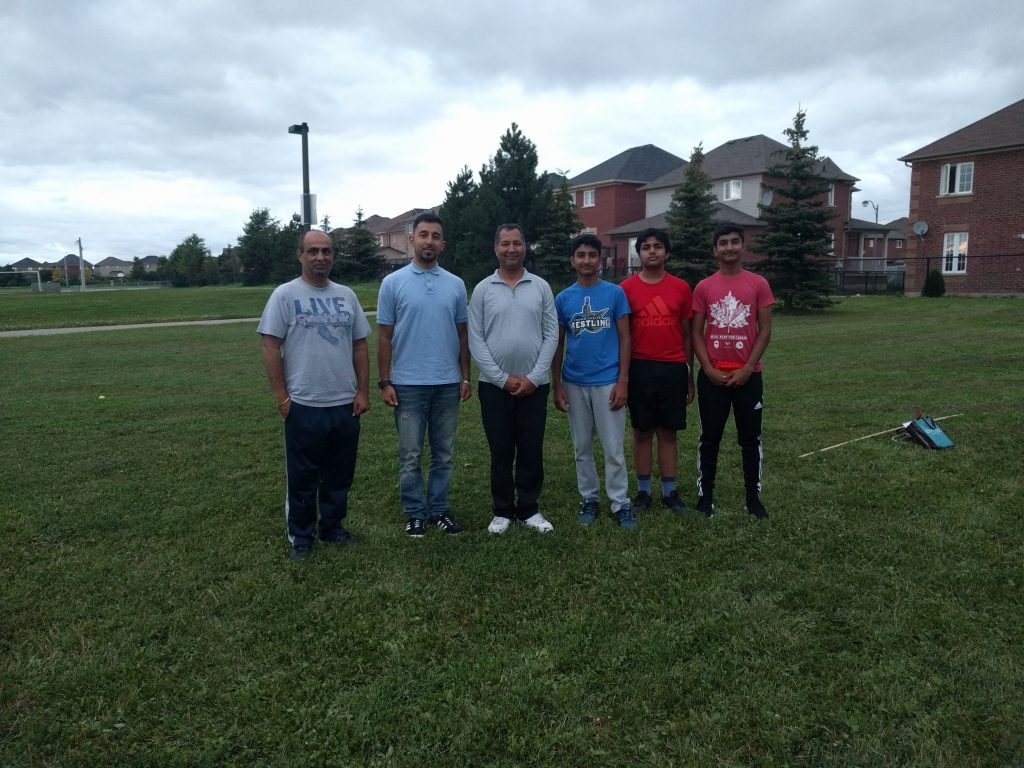