Recent updates:
You are at:Home»Homepage»HSS Basingstoke organises its inaugural Badminton championship in aid of charity 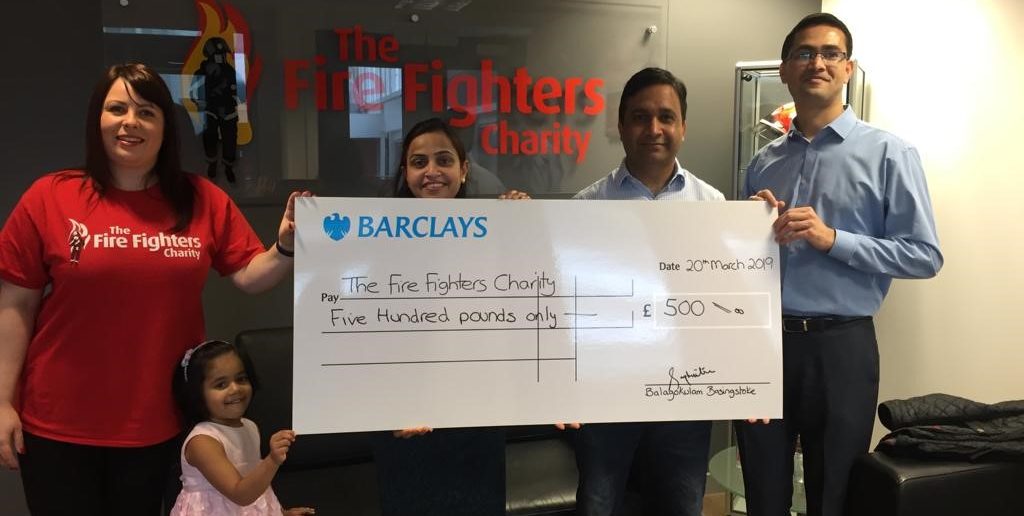 As part of HSS Sewa initiatives, HSS Basingstoke organised its inaugural Badminton championship for the wider community on 27th Jan, 2019. The competition was split into five leagues to maximise the participation where both seasoned and amateur players can take part. These leagues were – Professional Doubles, Amateur Doubles, Ladies Doubles, Mixed Doubles and Kids doubles.  It attracted overwhelming interest across the local regions (Hampshire & Berkshire) and had got registration of around 100 players and 50 volunteers.
The event raised over £1700 which was donated to a local charity “The Fire Fighters” and an international charity “Samatol Foundations”. HSS Samiti team cooked food for the event and managed its sale throughout the day which helped towards generating additional revenue. Local businesses from Basingstoke were invited as sponsors for the event – around 10 of them took part.

The focus of the event was to raise funds by bringing the community together. The event had also received excellent support from local Hindu organisations. HSS, Basingstoke chapter is consciously trying to invite various Hindu organisations for its events – “संगठन में शक्ति है”. We hope to organise this event on annual basis in Basingstoke. 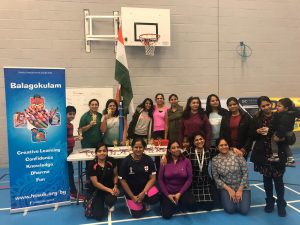 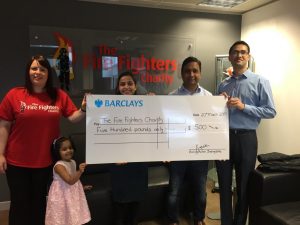 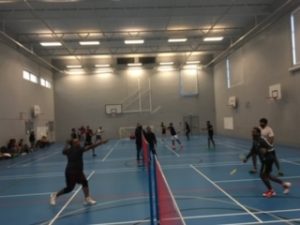 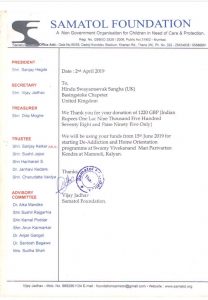