Recent updates:
You are at:Home»Homepage»Shakha Team Event for Charity 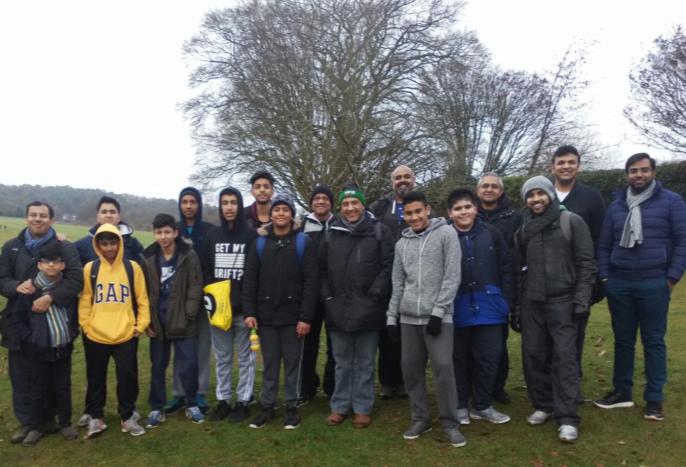 A young Karyakarta team of Vivekananda Shakha in Birmingham decided to organise first of its Shakha team event. On 8th January, they decided to walk 10miles from their normal Shakha venue to Lickey Hills. While one member of the team took on the task of finding scenic route, another undertook promotion. Another collected registration fee from the walkers, and one researched into which charity would benefit. In this event, some non-regular Swayamsevaks and a couple of fathers were attracted to the shakha, all part of raising the sankhya! The karyawaha [secretary], Shri Hemant Mistry intends to use this event to promote his Shakha in the society.