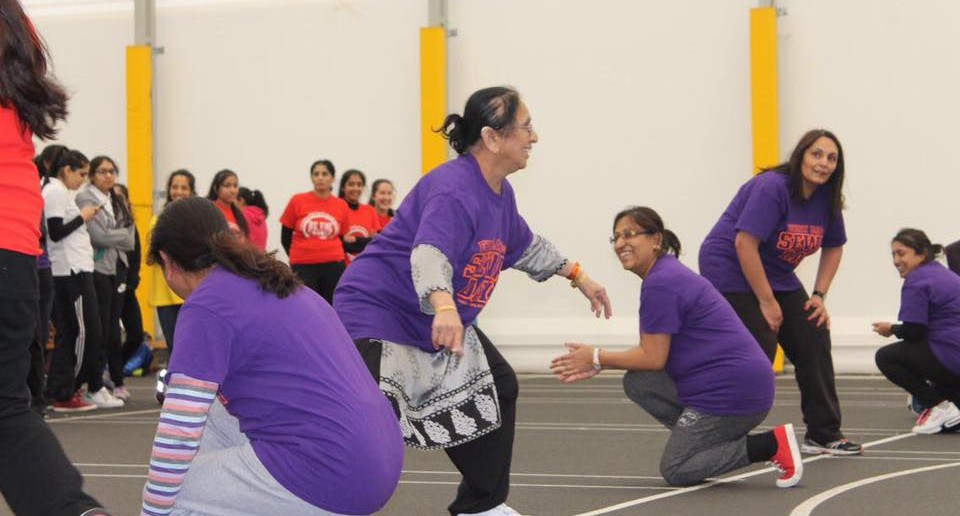 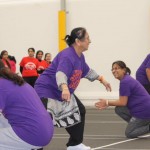 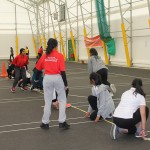 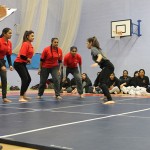 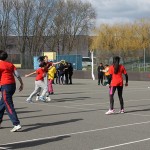 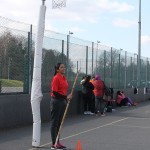 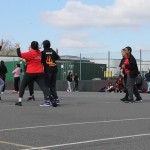 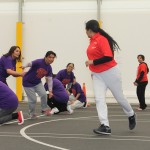 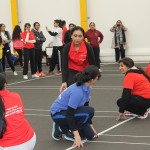 Quote: Ayushi from Oadby shakha (first time participant taking part in baal kho-kho): Ayushi said that it was great playing a game that she enjoys the most on such a big scale with lots of other teams and making the game more enjoyable due to the other competitors there. She loved the fact that everyone was supporting each other whether they were from the same team or not which helped boost her confidence and made her run that extra bit to get that one person out to help the increase the points, the enthusiasm was great. She also made many friends during the games and can’t wait for the next pratiyogita.

When we arrived we felt the sense of team spirit from each Samiti!
The first game we played was Kho Kho and we felt ourselves becoming stronger and better as a team and grew in confidence.

Having reached the finals for Ring, we felt so proud and ecstatic to have come so far in such a short space of time!

There was a real sense of sportsmanship from each Samiti which made winning or loosing more enjoyable. There was an unspoken bond between every Sevika.

We look forward to the next Khel competition, bring on 2018!