Recent updates:
You are at:Home»Global News»Report on Nepal Earthquake Relief by Sewa UK 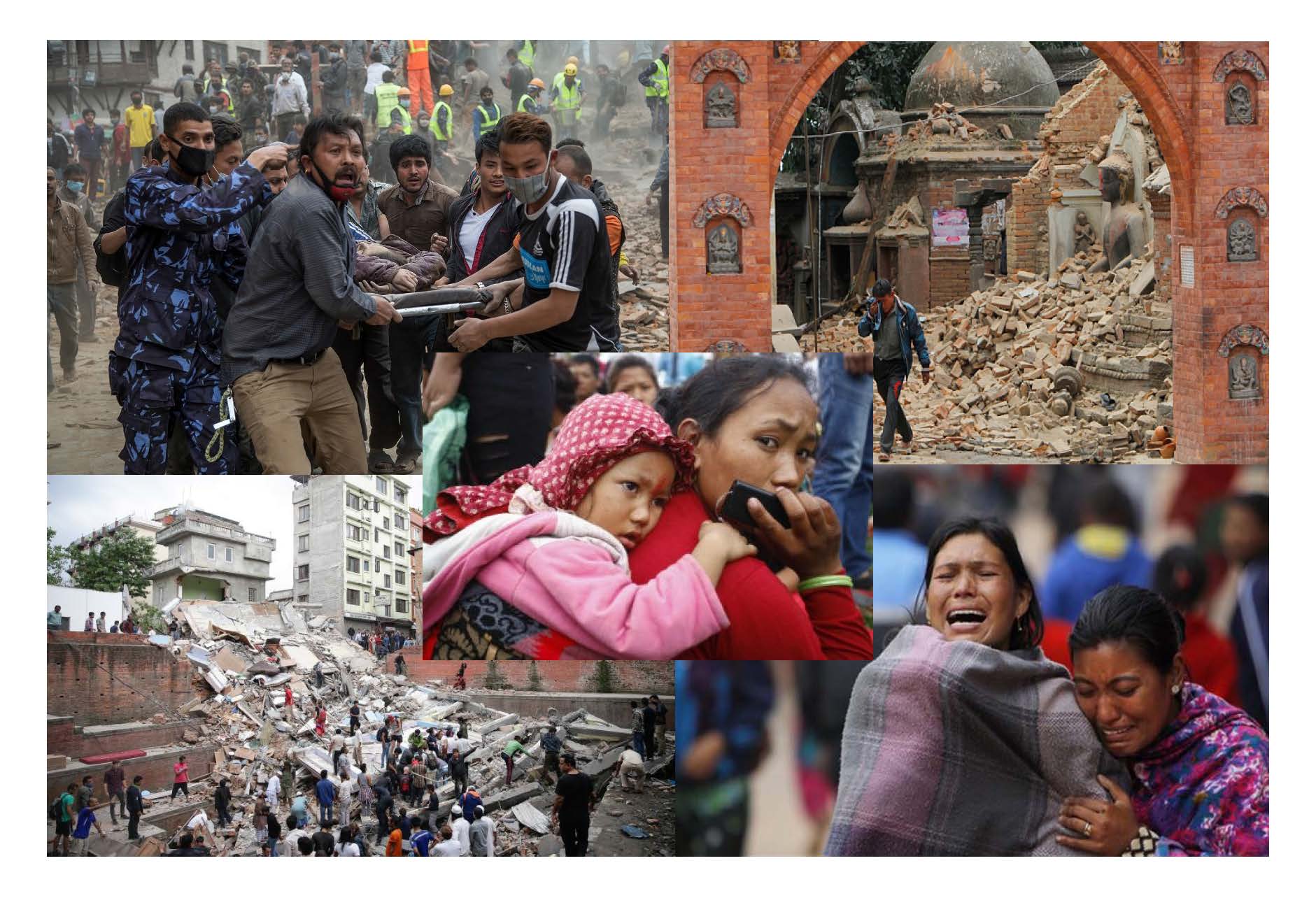 The disastrous earthquake on 25th April caused widespread devastation in at least 12 districts of Nepal and some parts of Bharat. It is believed that more than 15000 people have been killed by the earthquake though there are opinions of higher number of casualties. Thousands of houses have been destroyed in the mountainous districts of Nepal while Voluntary organizations from within Nepal and outside Nepal are serving the affected, together with Nepal and Indian Army, International NGOs are all involved in serving the people.

Since then the relief material is being distributed for last 3weeks by in all the 12 badly affected districts of Nepal like Kathmandu, Bhaktapur, Lalitpur, Dhading, Kabhrepalanchok, Nuwakot, Rasuwa, Dolakha, Gorakha, Ramechhap, Sindhupalchok & Lamjung. In some of these districts 90% houses have been destroyed by the earthquake.

The volunteers have tried to reach far flung villages in some of these districts which are located at high altitudes like 10000+ feet to provide relief material to the people in distress. There had been a demand for Tarpaulins for protecting the families from rain/wind/sun and foodstuff like rice & yellow gram (Arhar) which are being supplied.

HSS led organizations have successfully deployed more than 1600 Volunteers for the rescue & relief operations till now and have reached more than 300 villages till this date in those 12 districts of Nepal. Villages in Nepal comprise of some hamlets together. More than 200 Tons of relief material like Tarpaulins, Rice, yellow gram, edible oil, tents, biscuits, have already been distributed till this date. 50 Tons of material is awaiting transportation from Bharat.

Timely valuable guidance by visiting dignitaries like Ma. Dattatreya Hosabale and Shri Sunil Ambekar, who spent 5 days in Nepal and even participated in relief, boosted the morale of all Swayamsevaks and oriented the activity in appropriate direction for serving the quake affected.

Sewa International Nepal appreciates the role of Indian Embassy in Kathmandu for providing round the clock services to the earthquake affected in Nepal which is appropriate.

Sewa International Nepal will also like to thank team of Doctors from Arogya Bharati, National Medicos Organization and many individual groups who joined the relief with medicines and medical kits that have saved many lives.Sewa International Nepal in coordination with HSS and other partner organizations in Nepal, is planning to take up some short term rehabilitation program soon after concluding the relief operations keeping in mind the ensuing monsoon. Providing a temporary kind of roof is essential like Tin sheets and structure to support it. The students community is worst affected and they would be provided support for their education immediately.

Sewa International Nepal would decide on the long term rehab for the benefit of the earthquake affected soon.