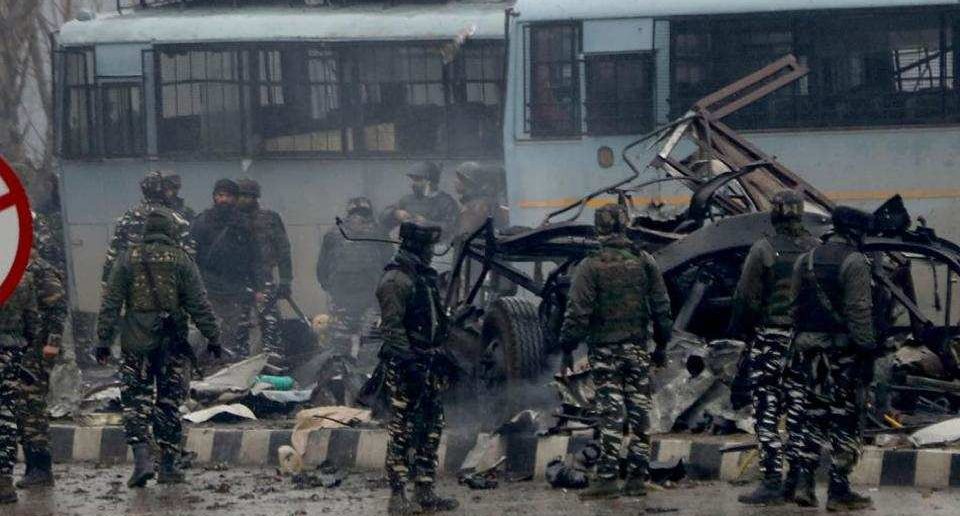 On behalf of HSS (UK), we would like to offer our prayers for eternal peace and sadgati to the 45 CRPF jawans who lost their lives tragically and in unnecessary circumstances as a result of the suicide attack yesterday in Pulwana district of Kashmir, India. We also pray that those who were injured, recover quickly.

We also offer our heartfelt condolences to the bereaved families and pray that they receive enough strength and resilience to bear this calamitous loss with calmness and resolve.

As British Hindus and given our members strong links and connections with India, we condemn this cowardice and brutal attack by Jaish-e-Mohammed, a terrorist organisation.

It is well reported that this organisation is based in Pakistan and therefore, we urge the British Government and Parliamentarians to place unreserved pressure upon the Pakistani Government to bring about a radical change and swift eradication of all terrorist bases operating from their country. In addition, we urge that such pressure strikes at those financing, colluding and aiding terrorist activity against India and its citizens..

Accordingly, we urge global leaders on behalf of their respective countries, to stand in solidarity at this time and echo the sentiments above, by way of doing whatever they can in stopping international terrorism.

In mark of remembrance, all our centres nationally will be offering prayers and condolences this weekend.