Recent updates:
You are at:Home»Homepage»PRESS RELEASE: UK Parliament Week 2019 to be celebrated by HSS (UK) 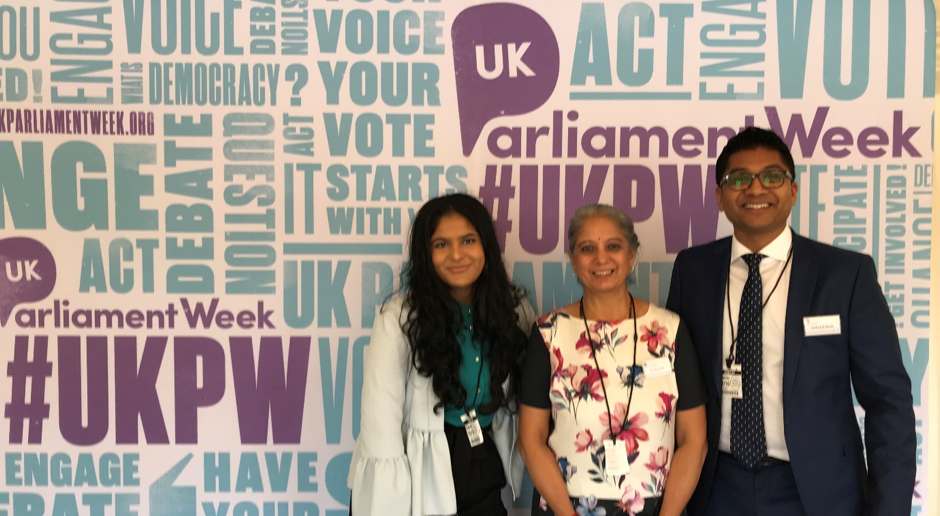 UK Parliament Week is a UK-wide festival taking place from 2-8 November 2019, which aims to engage the entire population, including members of the Hindu, Jain, Buddhist and Sikh community. Particular focus is given to engaging young people from different backgrounds within the communities and empowering them to get involved.

This is a great opportunity to be part of a thriving democracy, ask questions, think critically and engage with the UK Parliament. Schools, museums, libraries, faith communities and youth organisations representing every constituency across the United Kingdom have already signed up to be part of the conversation.