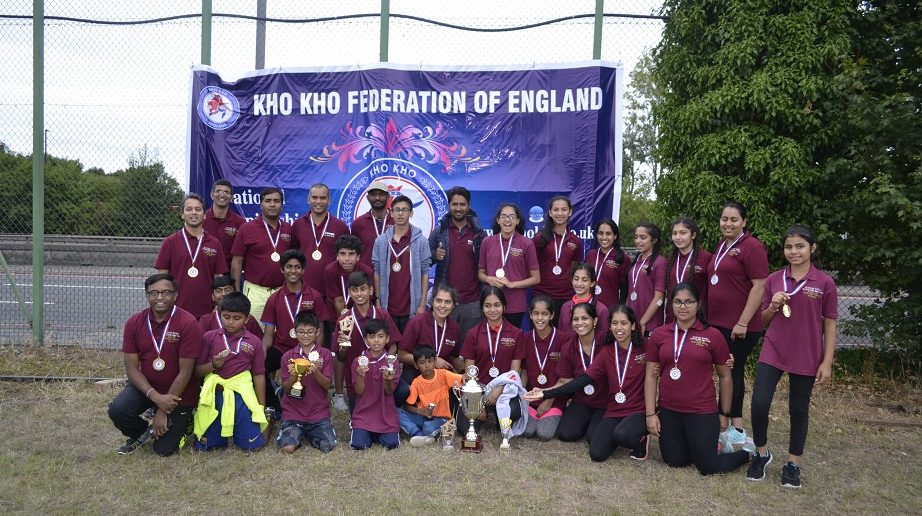 Kho-Kho is the game of Speed & Stamina.

We play Kho-Kho in our shakhas from the days of its inception, as its one of the most popular older Indian games. The word Kho seems to be derived from the Sanskrit verb root syu- meaning “get up go”.

KKFE (http://khokho.co.uk/) established in 2014 and started promoting Kho in the UK, organising National Championships every year. Many of our swayamsevaks and sevikas participate in the tournament where some teams are derived from shakhas. Those who participated in KKFE 2018 National Tournaments were formed from Pratap Shakha Finchley, Slough Royals, Reading Juniors, Ashton All Stars (Arjun Ashton and Shakti West Brom Shakha) and MML (Wembley Haqueekat Shakha). A big number of other Swayamsevaks and Sevikas are part of other teams too.

It was an amazing experience for all of us to play Kho-Kho outdoors and in front of a huge crowd. For some of us it brought our memories back as we used to play during school times. This is a massive step in the right direction for Kho-Kho. We hope that our Shakhas continue to support & encourage us to participate in such tournaments.

Heartfelt thanks to our coach BrijJi Haldania, chairman of National Kho-Kho Federation of England & his son RohitJi for their valuable time & effort. 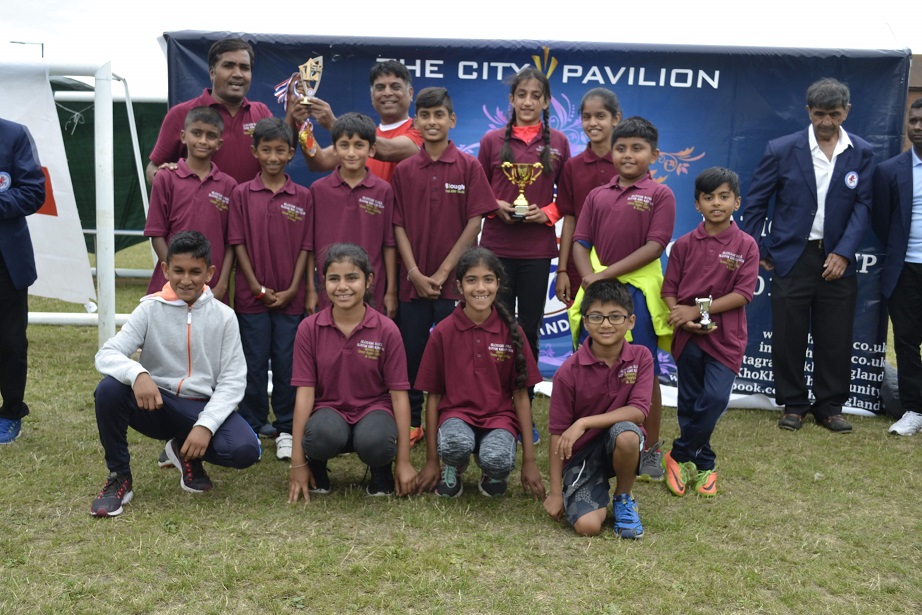 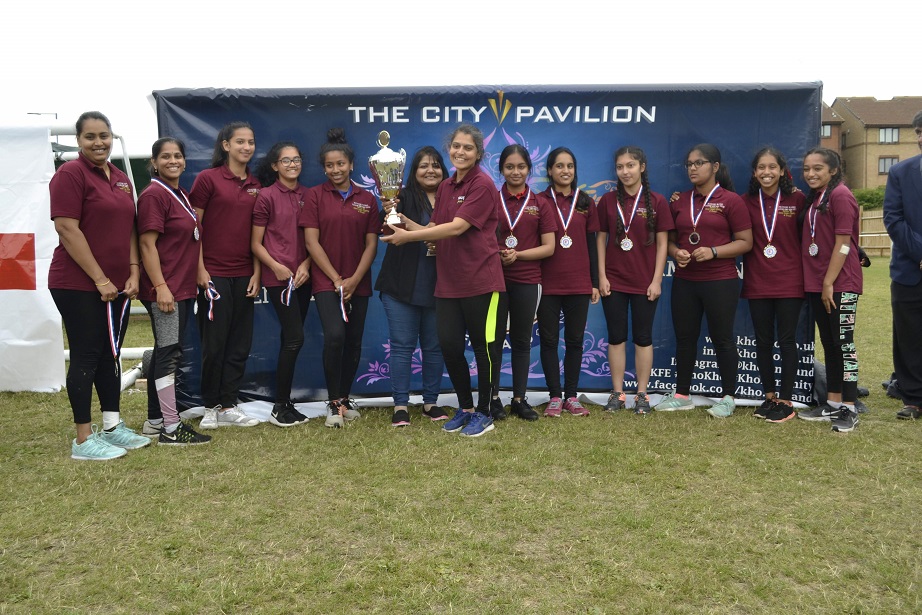 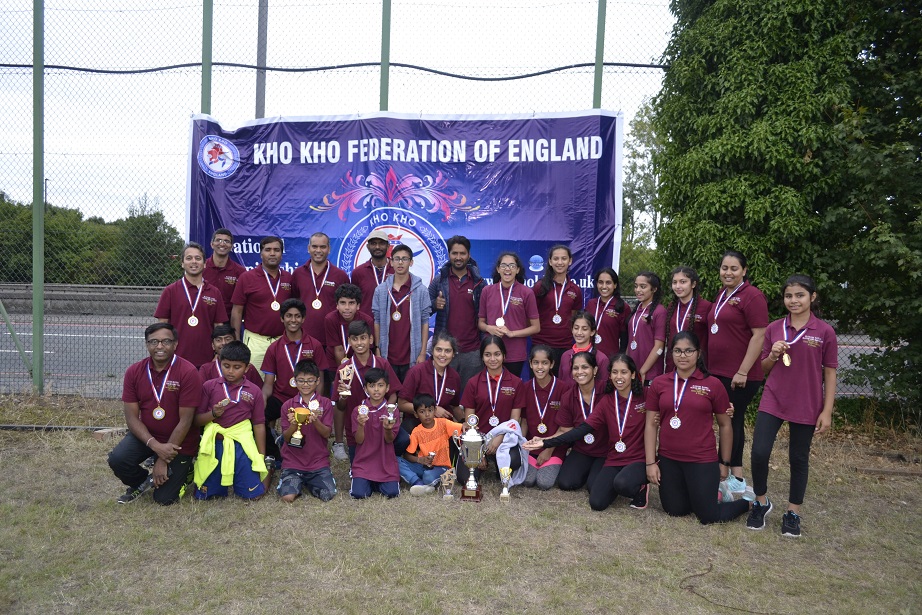 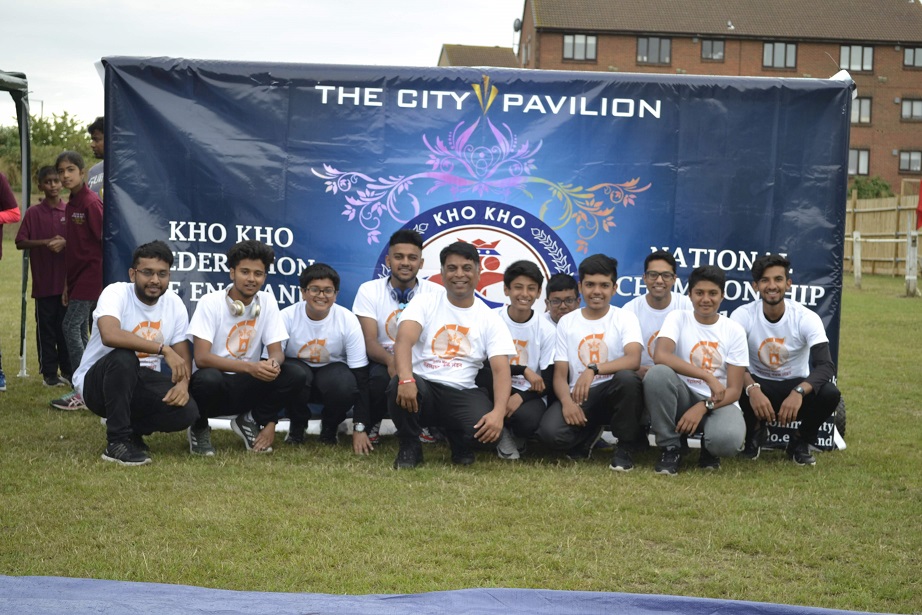 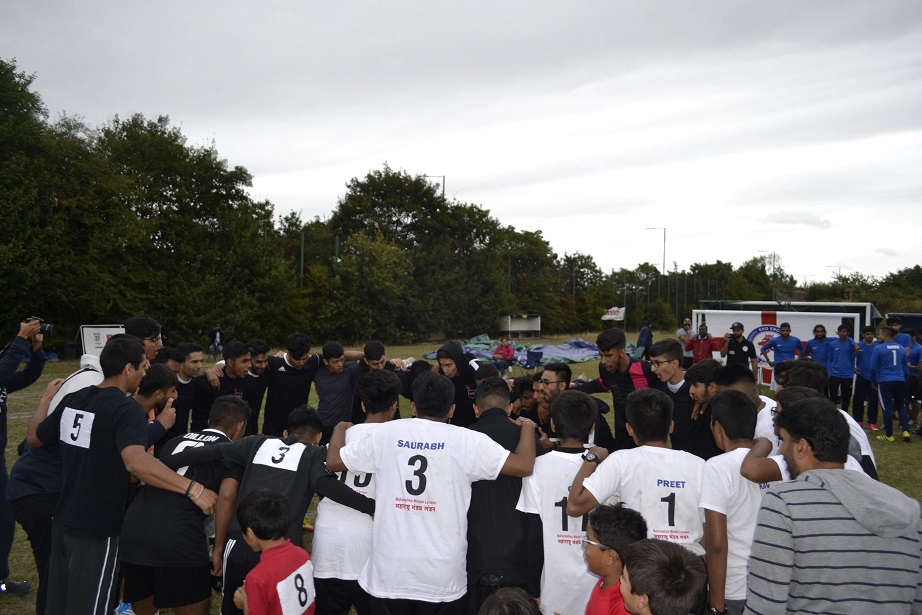 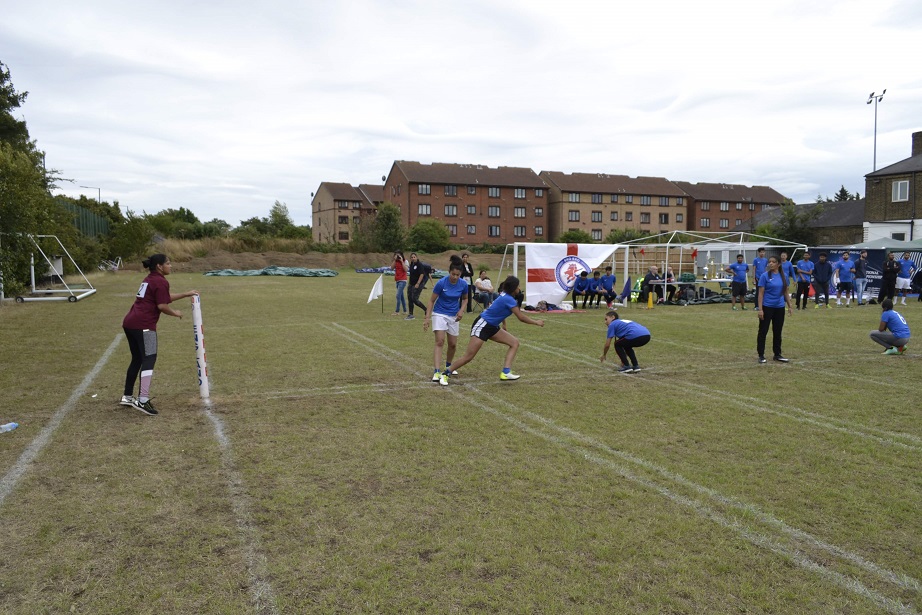 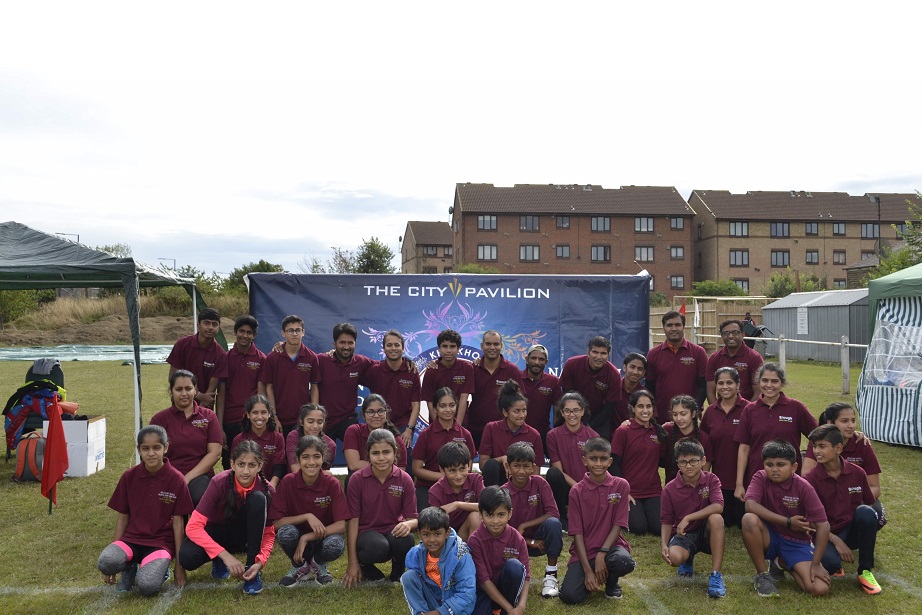 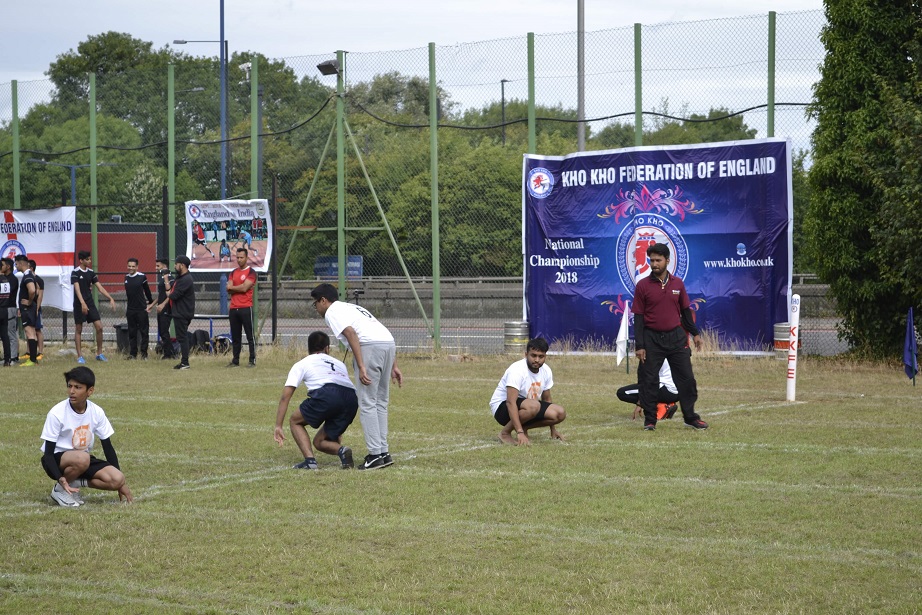 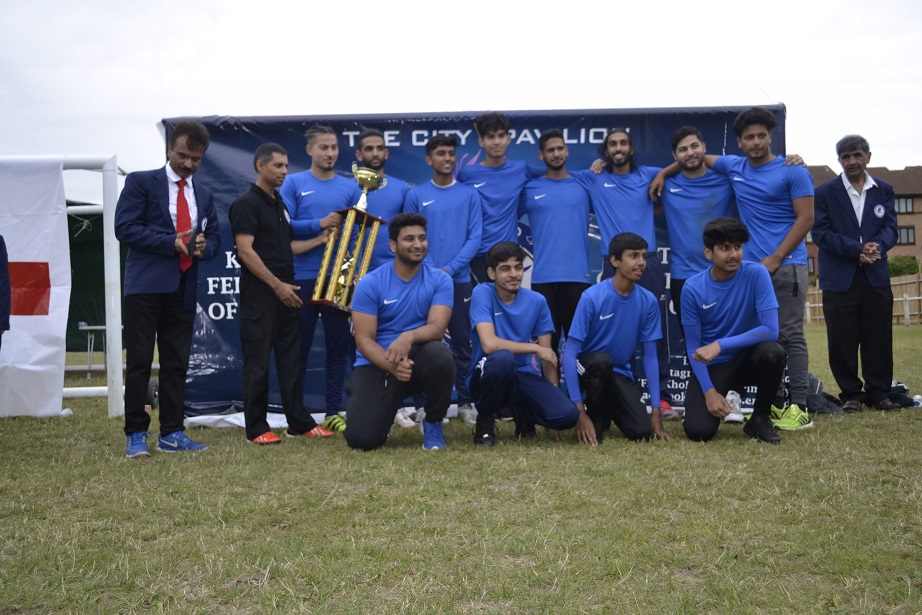 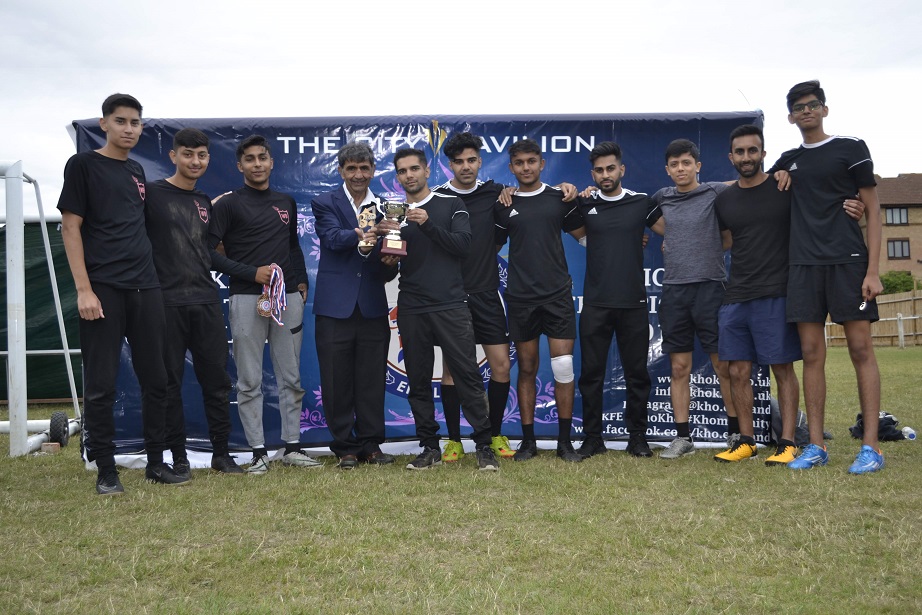 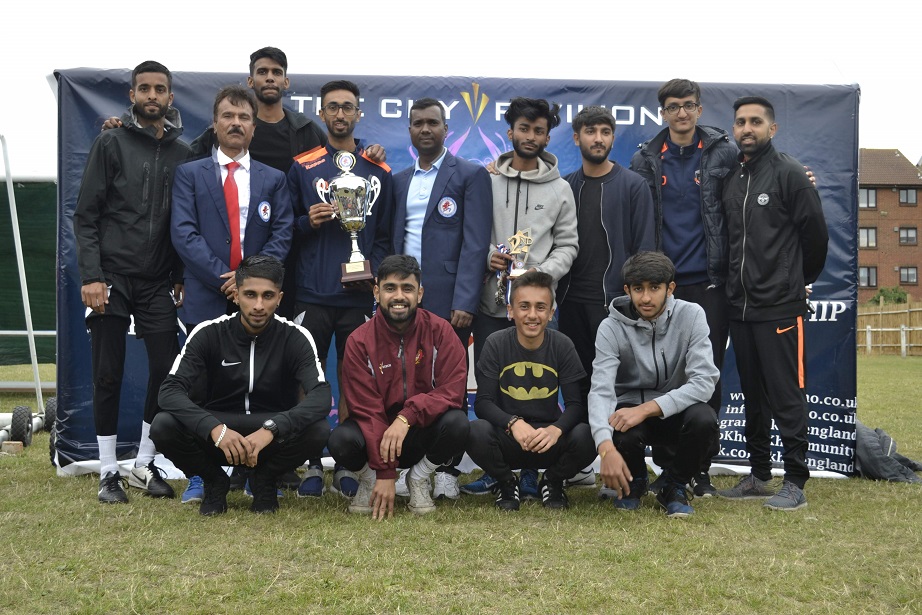 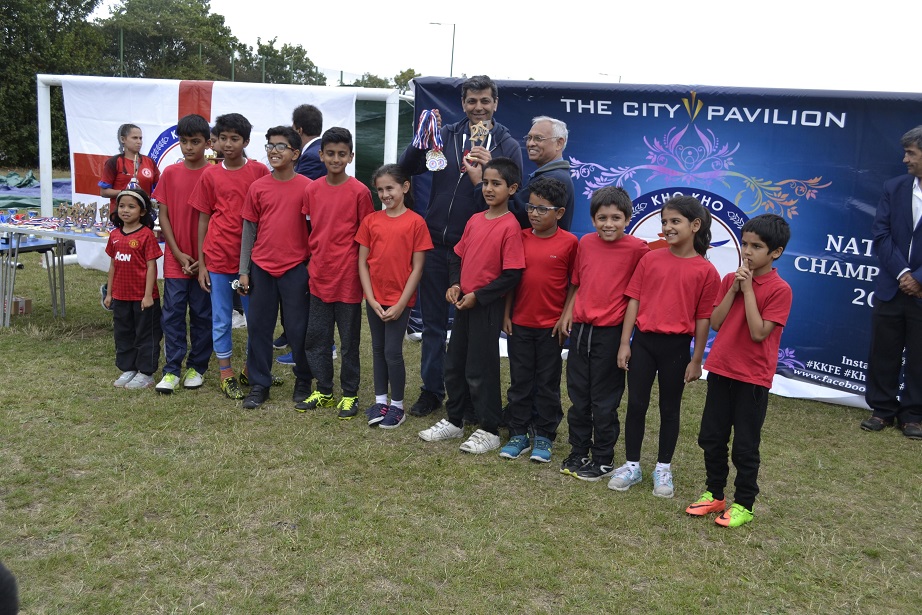 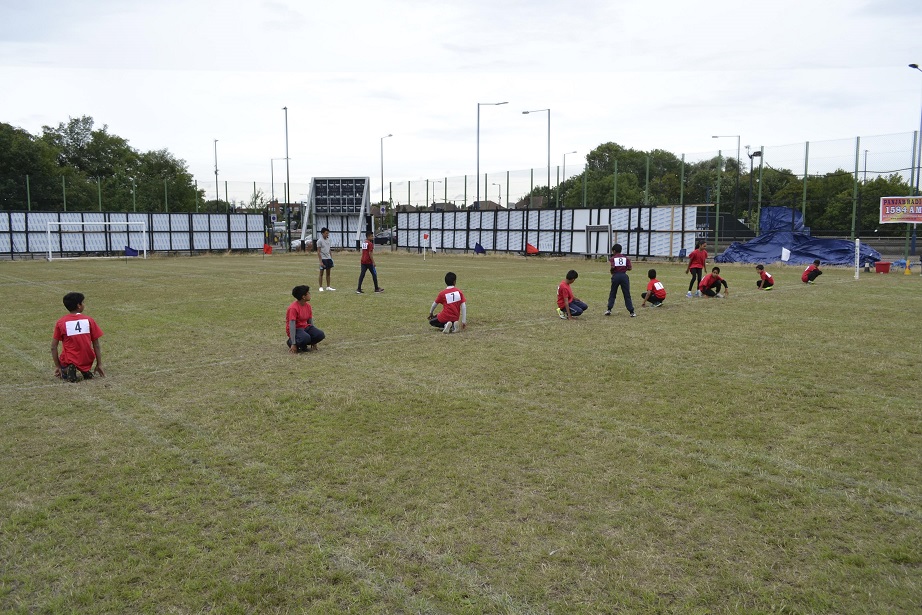 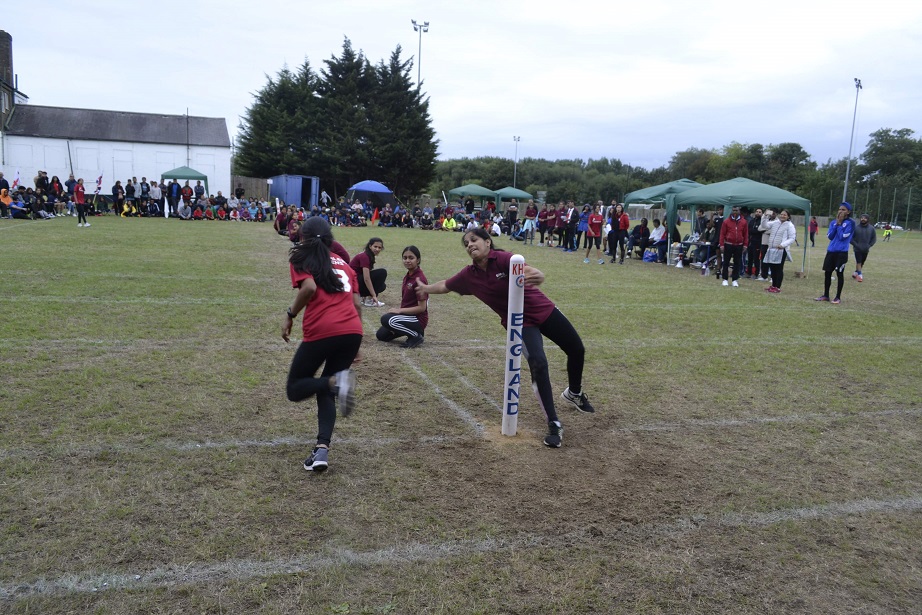 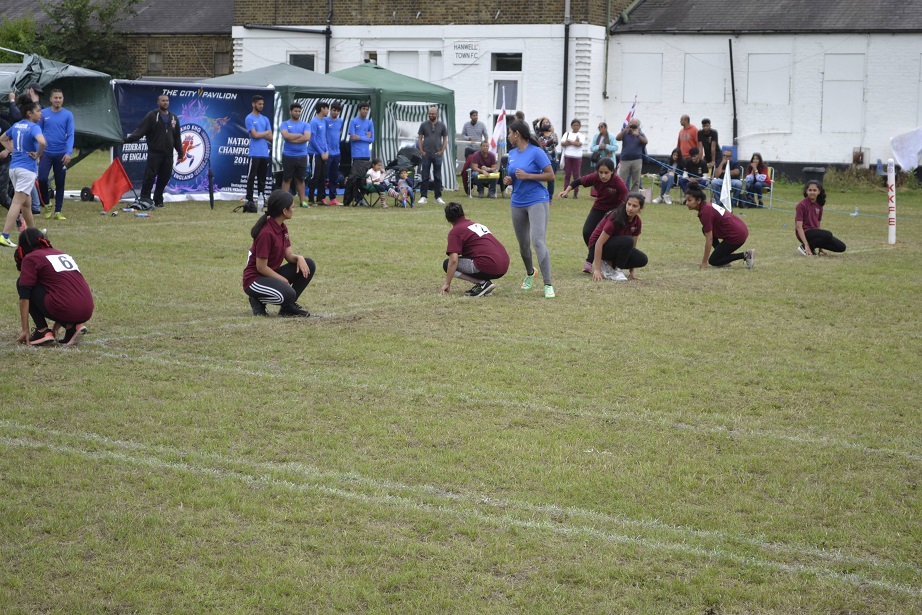 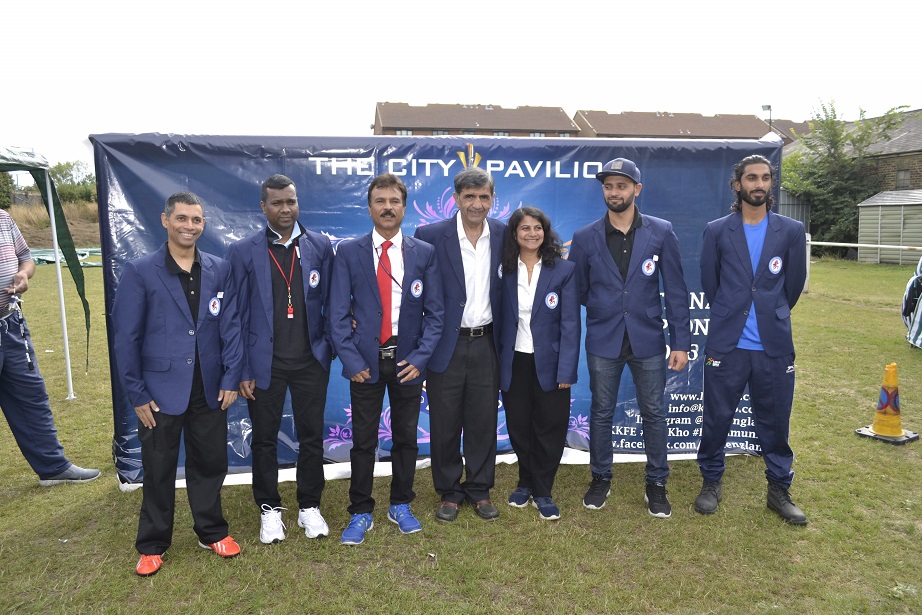 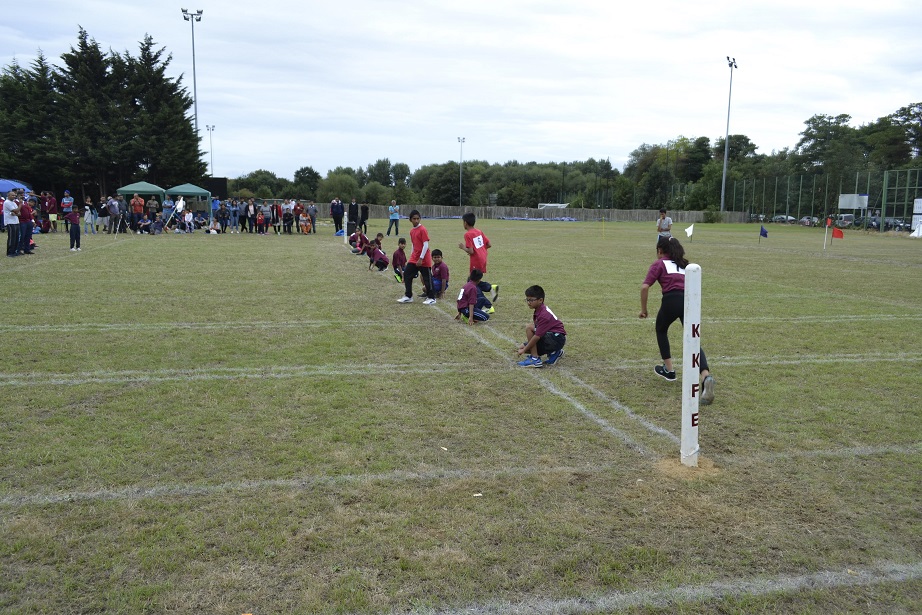 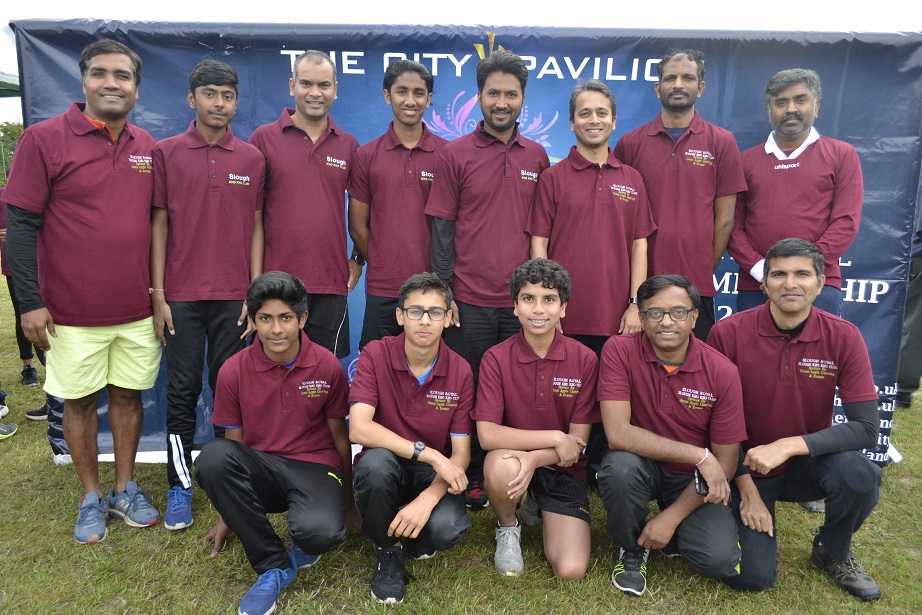 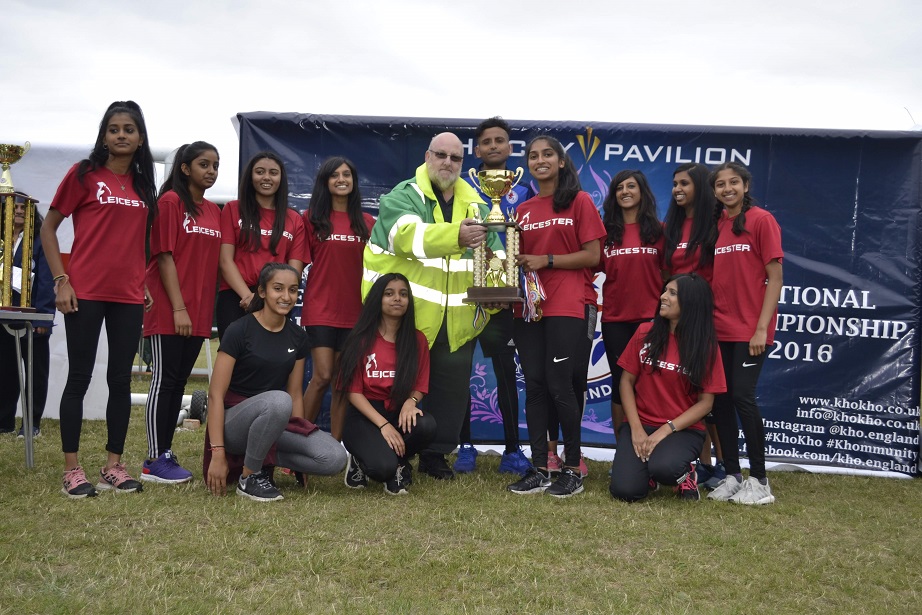