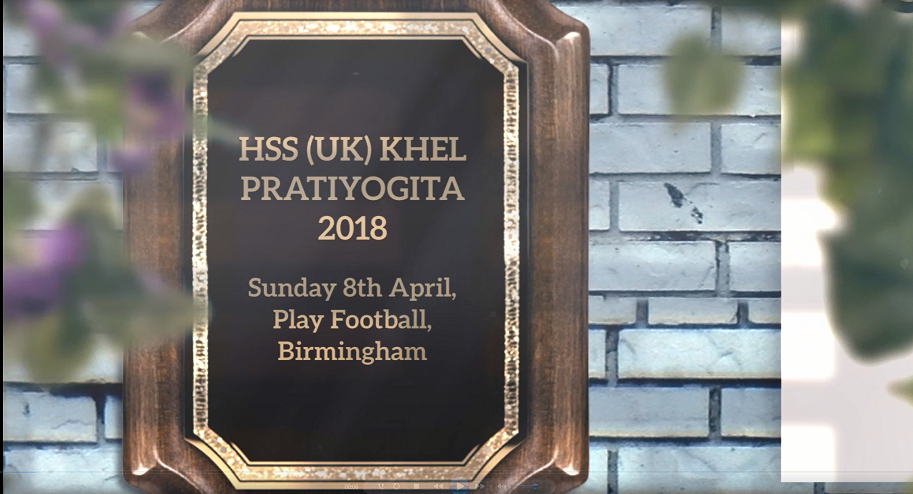 The event was attended by a record 841 people. 33 towns were represented, 69 teams registered and a staggering 192 matches were played.

Finchley won in both Football age groups and won Kabaddi in a very close final. Kho-Kho was won by Newham and Ring by Leicester.