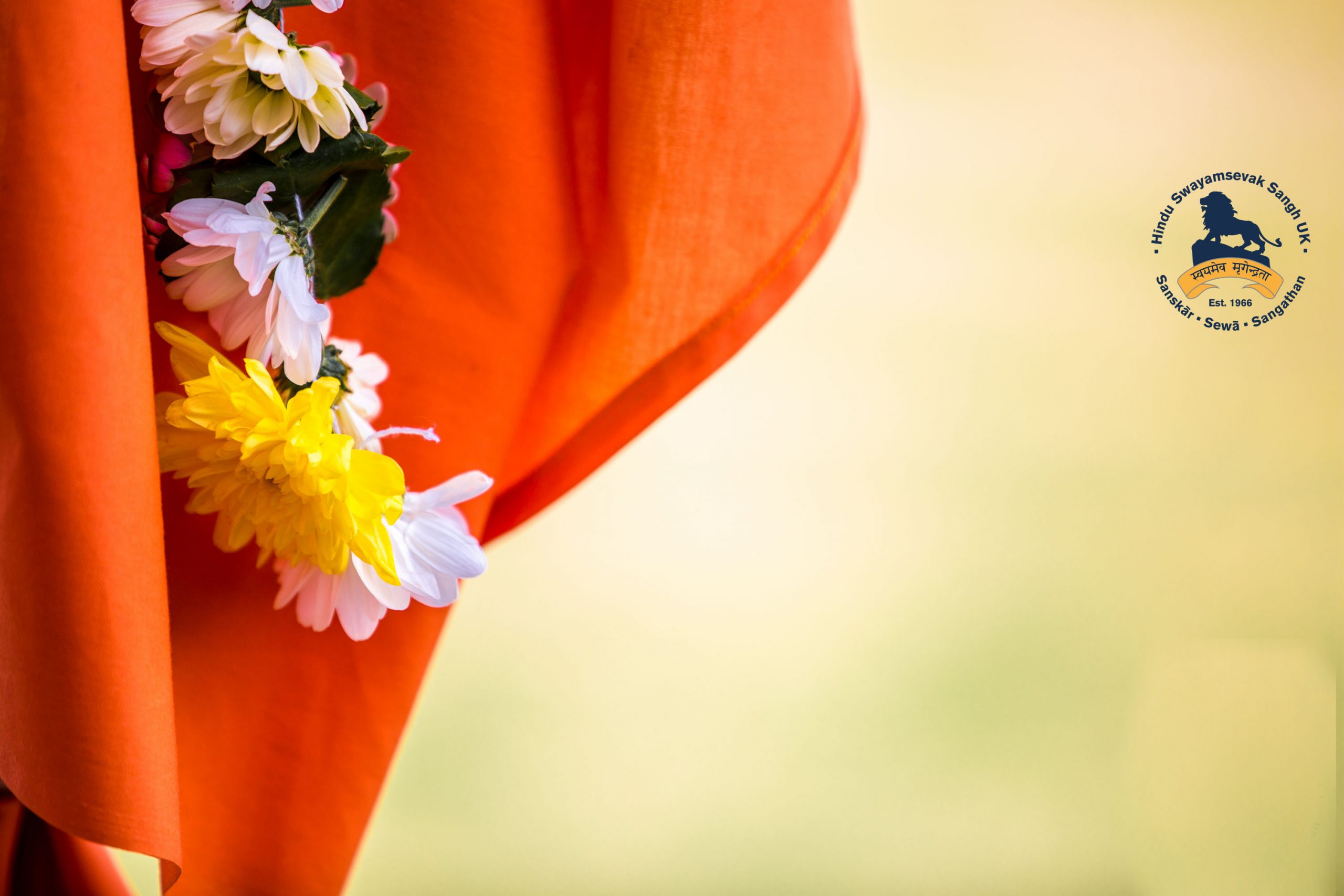 Hindu Swayamsevak Sangh (UK) vehemently condemns the forthcoming Dismantling Global Hindutva conference, which has been designed to project Hindus disproportionately and falsely as purveyors of extremism, denies the genocide and ethnic cleansing of Hindu people and most troubling, labels those who disagree as followers of Hindutva which it defines as Hindu extremism.

The organisers are well known seasoned anti-Hindu/anti-India forces who have well-funded and well-resourced ecosystems in media and academia. Scores of universities (mainly in USA) seem to have sponsored this hate conference but recent denial of such sponsorship by some universities exposes the falsehood and credibility of the organisers.

Many keynote speakers are known for their open support to ultra-violent Maoist and Naxalite groups which have been conducting armed struggle against the Indian State. The world knows the liberal, inclusive and peace loving nature of the Hindu diaspora which has always contributed to the welfare of all, irrespective of race, colour and religion.