Recent updates:
You are at:Home»HSS Blog»50 Years of HSS UK- Some thoughts…. 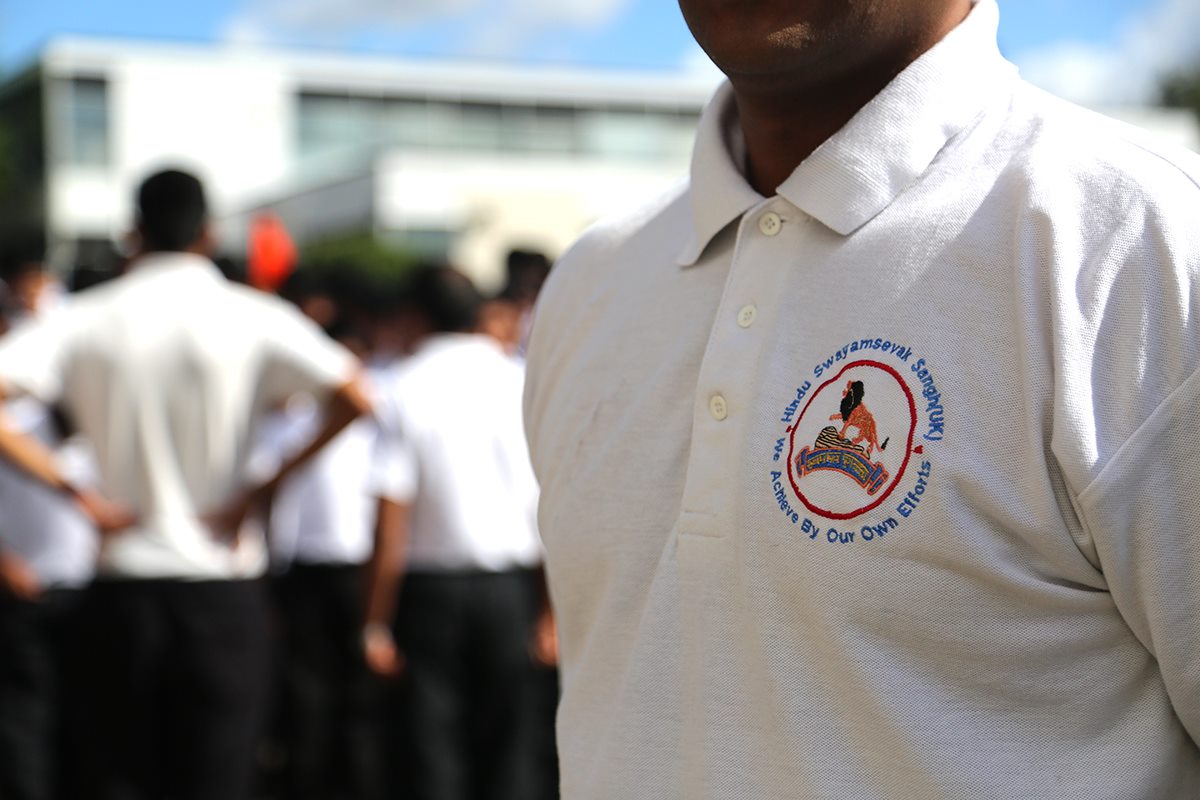 50 years have gone by since the founding of Hindu Swayamsevak Sangh UK at the famous baithak in August 1966 in Greenford. A journey that has been rightfully referred to as “50 years of contribution”.

To mark the occasion, Sangh chose to host a mammoth camp, Sanskriti MahaShibir, where over 2000 people from across would immerse themselves in the journey that Sangh has gone through over the last half a century and look forward to the contribution and work that is still to be done over the next 50 years. It was a spectacle that truly deserved to be labeled as “Maha”. It was a real demonstration of the three pillars of ‘Sanskar, Seva and Sangathan’.

However the most important part of the shibir and the most important part of the 50 years commemoration begins now. Sangh is unlike many other organisations in the society. It doesn’t exist because it wants to exist, but exists because there is a need for it to exist. It doesn’t wish to exist in solitude within the society but wants to permeate it’s values throughout the society. It is an organisation that doesn’t act for it’s own benefit but acts purely for the benefit of society.

With this in mind, it is poignant to remember that Sangh isn’t an organisation that takes great interest in celebrating milestones, for the more milestones we celebrate the slower we are doing our work! Sanskriti MahaShibir cannot be seen as a celebration of the last 50 years, but as an opportunity to seek inspiration from the past so that we can work even better in the future. We mustn’t see SMS as a birthday celebration but as an event put together to energise us for the next 50 years and to increase the depth and breadth of our work in every sphere of society and every part of the UK in the years to come.

Sanskriti Mahashibir wasn’t an end but merely a new beginning. The real work didn’t begin or end with the shibir, but the real work actually begins now….

In pursuit of the welfare of the world, which indeed is thy holy cause and inspired by the noble virtues of service and sacrifice, let my being, Prabhu, be offered at your feet.