By Sumit Sharma on September 10, 2017 0 Comments
With many people saying it’s their favourite day of the year, Sewa UK once again organised its annual Cycle4Sewa event in London on 3rd Sept and what an exciting day it was!
All the records were broken on the 6th Cycle4Sewa and the cyclists weren’t holding back on hitting new personal bests. With the cameras in position, a drone in the air and cyclists on the start line a determined group of 138 cyclists took on the Main Event, a 2-hour cycle to complete as many laps as possible individually. Year on year it’s amazing what these budding young cyclists can achieve when they put their mind to it, all aiming to cycle further than they have in previous years.
This was followed by the Team Challenge entered by 12 teams split into two groups, society and community teams. The teams consisting of 5 cyclists each had an hour to complete the most laps as a team. Woolwich Shivaji Shakha and Greenhall Consultancy topped their groups to battle it off in a head to head relay to determine the overall winner. After an evenly fought contest, Woolwich Shivaji Shakha’s cyclists crossed the line first, getting revenge on their narrow defeat to the same team last year!
Through the determination of all of the cyclists, a total of 3,034 km were cycled by 198 cyclists with the aim to raise money for the projects in progress by Sewa UK. Any donations for Cycle4Sewa can still be made at https://mydonate.bt.com/events/c4s2017london/443134.
Sewa UK would like to congratulate all the participants on their phenomenal achievements and thank the sponsors of this year’s event: Prime Cash & Carry, NHSF, Lax Videography, AltitudeEye and Elite Visions, along with the many volunteers throughout the day. This event would not have been possible without their continued support.
“Each one of us can make a difference; together we make a change”
By Kishan Mehta 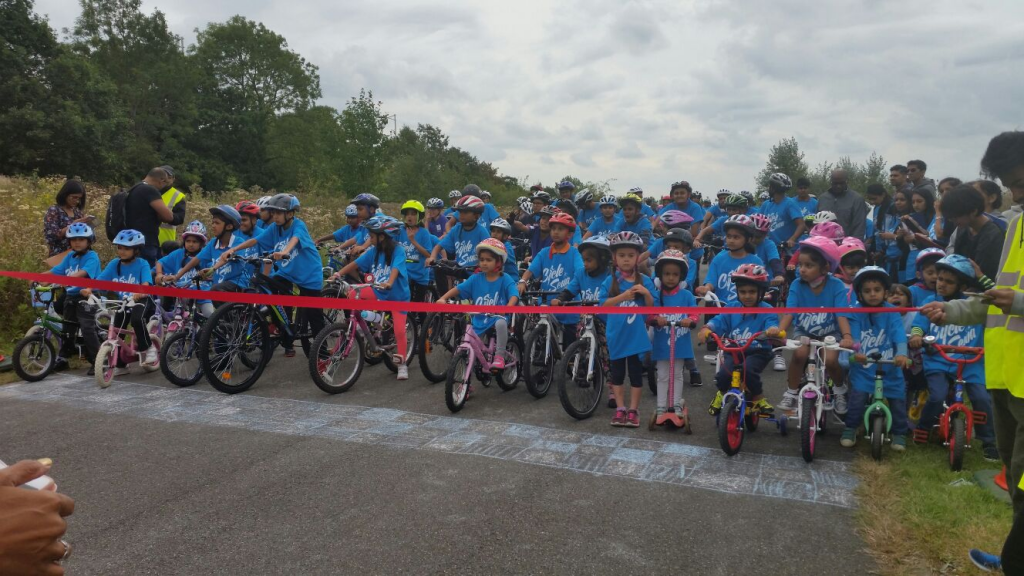 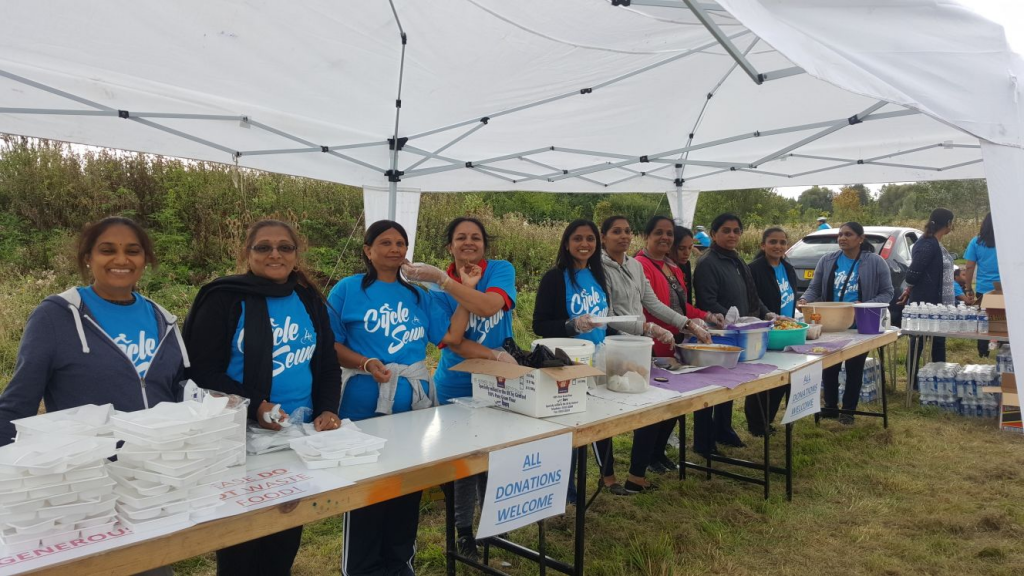 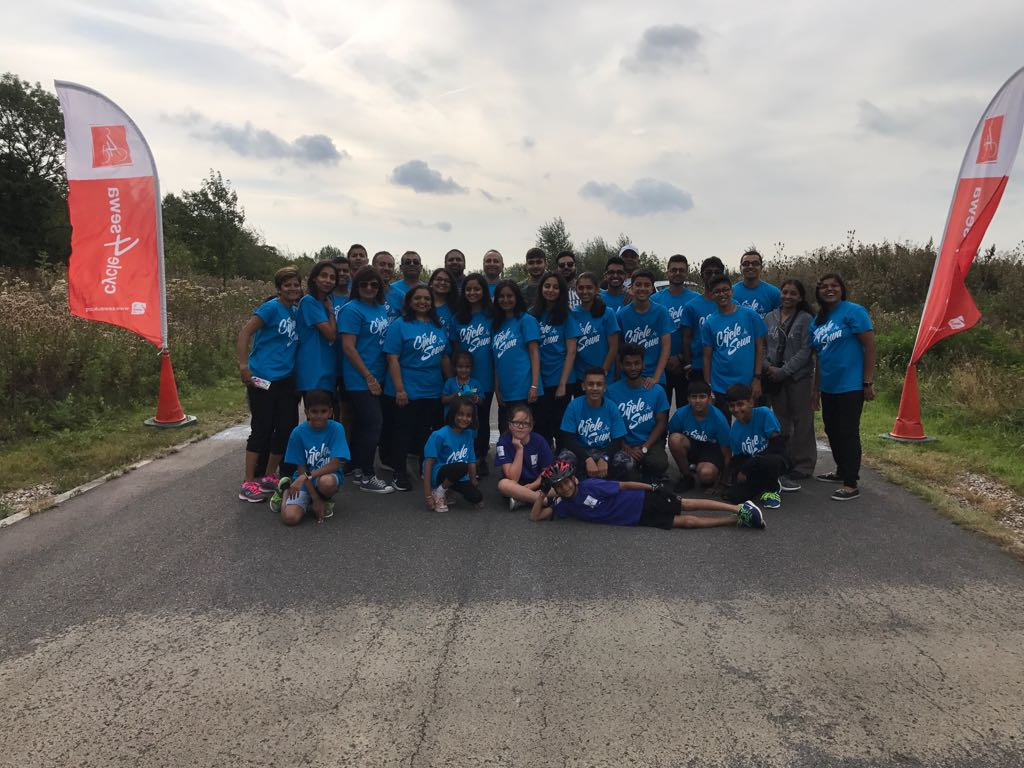 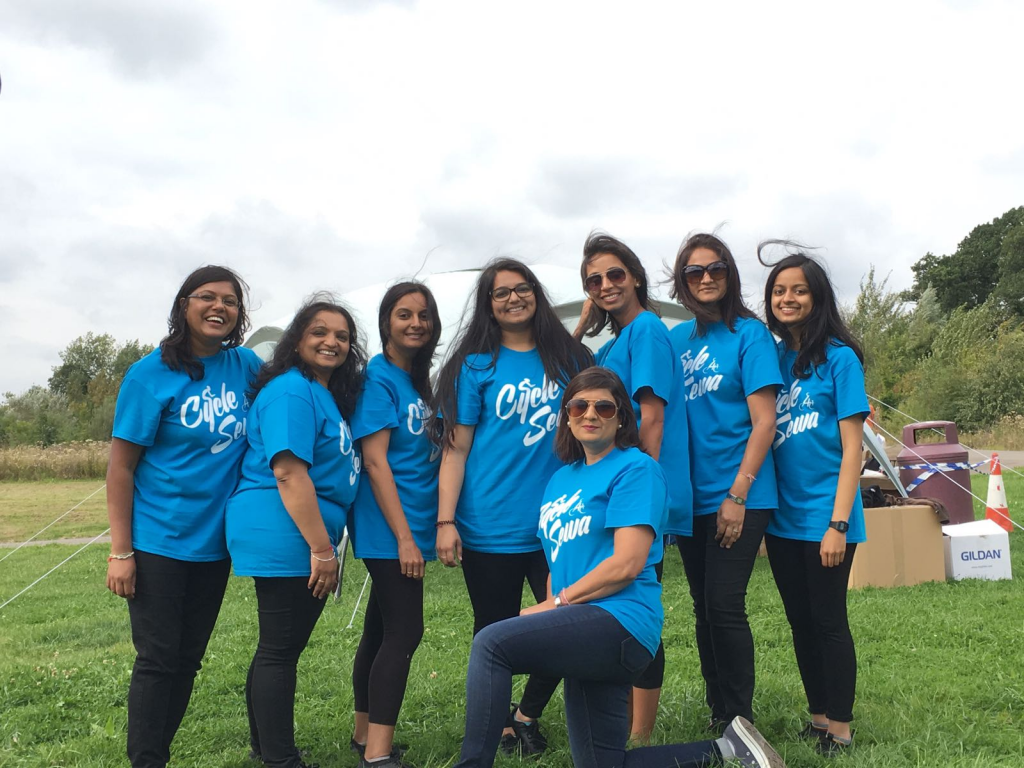 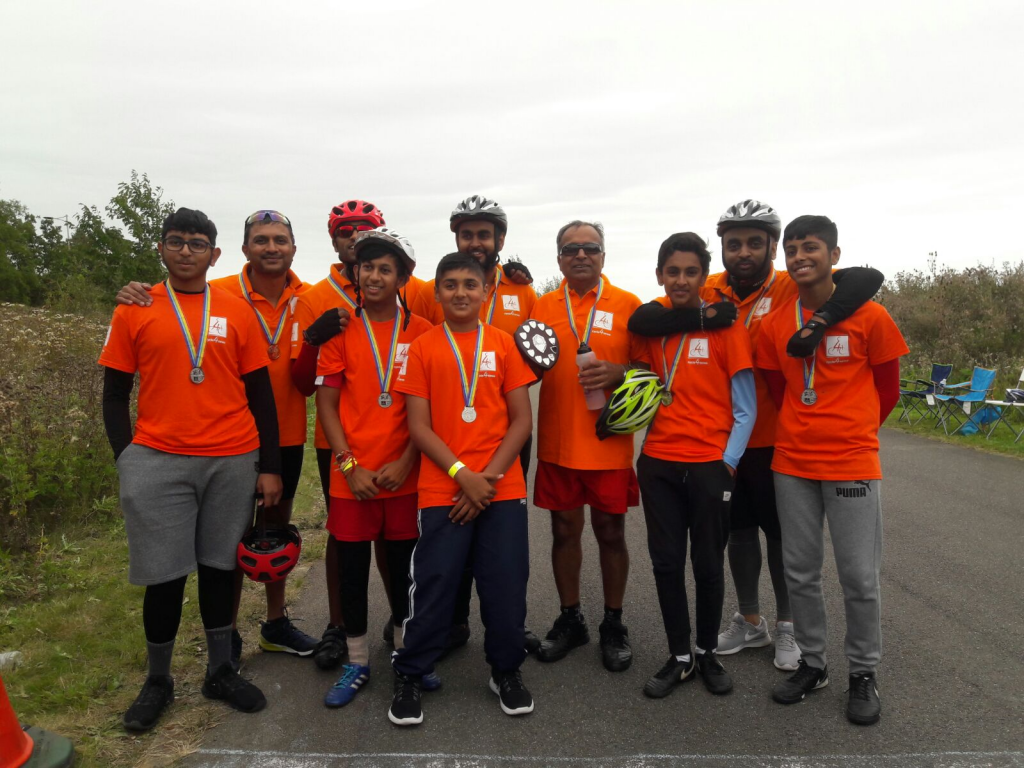 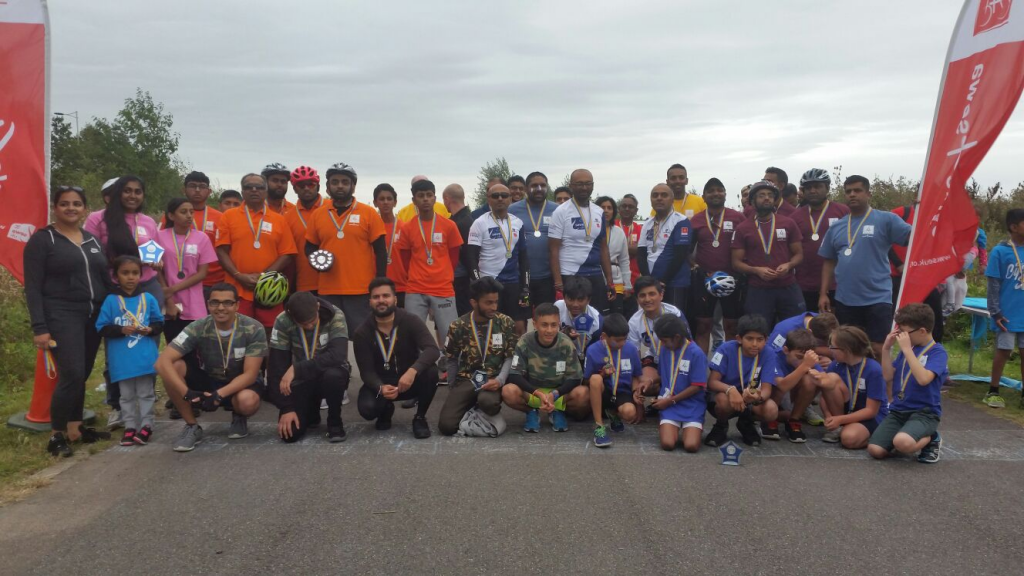